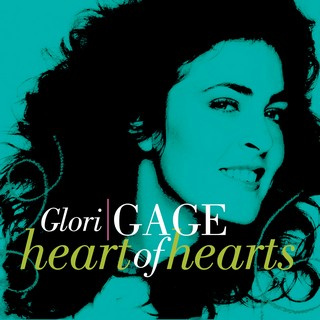 Heart of Hearts ~ An original song ~ With my new writing partnership with Vezi Tayyeb, a musician, songwriter, producer, and one of the founders of Kensington Sound. I continued to call Vezi up and arrange a time to drop by with a song idea. The studio became familiar, as Vezi would take his place at the piano, and I would sing the melody and lyrics of a new song. After we creatively shared ideas and decided what direction the song would take, Vezi would lay down the music track. Once completed, I would record the vocals. I loved being in the sound studio, with headphones on to hear the music tracks and a microphone to capture my vocals. At that moment in time—the 90’s—songs were layered with vocal harmonies, which I loved recording, along with a ton of reverb. It was an exciting time to create something magically our own.

I was again pleased to have the song recognized by FACTOR (Foundation to Assist Canadian Talent on Records) with its inclusion on their On The Right Tracks 6 compilation CD which was distributed across Canada for radio airplay. 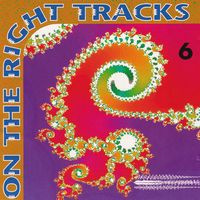 As the saying goes "It takes a village..." and so I want to share the team and credit those who helped make this song a success:

Arranged and Produced by Vezi Tayyeb

Mastered and released by FACTOR

TO SAMPLE and DOWNLOAD MP3, SELECT YOUR FAVORITE ON-LINE STORE: