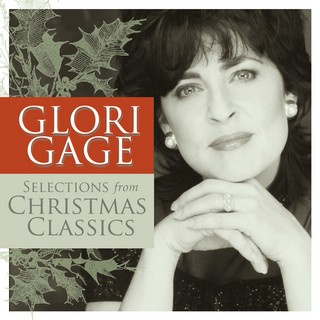 As all of us have our treasured Christmas songs, I too, had special Christmas songs that have always been close to my heart… and I wanted to record them and share them. In keeping with my series of ‘gentle renderings of timeless classics’...this CD follows in the same vein… intimate...and gentle. I wanted to touch one’s heart and move one’s soul.

With this CD, I used a different creative team to achieve something a little different, something very special.  The gifted John Sheard (pianist, producer, arrange-best known as the musical director of the late Stuart McLean's The Vinyl Café) led the team  with his amazing skill on the piano and his rich arrangements of each song’s orchestration. I also had the fortune of having John produce this CD. One never truly understands all the work and expertise that goes into producing a CD, and John is a master at it! Also, with John, comes his never-ending supply of studios, engineers, and talent… and on this project, we worked at Casa Wroxton Studio with the talented engineer Nik Tjelios. After completing our recordings, the mastering process went to Nick Rawson, a skilled professional who has been in the recording business for what seems like ‘forever’.

I realized some time had passed since my first photo shoot with Helen Tansey, who took the photo used for my first CD Treasured Memories: Quiet Moments and so it was time for another visit. With this CD series in mind, I decided it would make sense to have a photo shoot and include shots that could be used for other upcoming CD’s.

With the help of Patrick Duffy from Attention, we decided on the right photo for the CD and then he created the CD graphics for the CD. Until I met Patrick, I never truly appreciated all the work that goes into a CD and all the finessing needed for each detail. Patrick is the best, as he is passionate about his work, detailed and the ultimate professional. 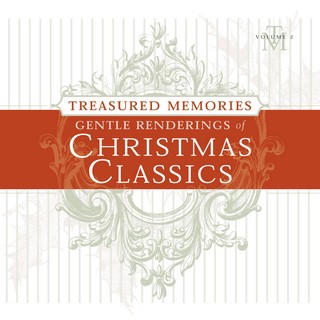 As the saying goes "It takes a village..." and so I want to share the team and credit those who helped make this CD a success:

Mastered at The Other Studio by Nick Rawson

Away In The Manger (Traditional)

What Is This Lovely Fragrance (French, Traditional)

Angels We Have Heard On High (Traditional)

TO SAMPLE and DOWNLOAD MP3's, SELECT YOUR FAVORITE ON-LINE STORE: